Are you interested in carryout out social research with data extracted from Twitter? Then depending on the size and time frame of the data required, you might need a Twitter Scraper. Come in now and discover the best ones in the market.

When the word big data is mentioned, not many websites can relate, but sure, Twitter can as over 500 million tweets are exchanged on its platform daily – a huge percent of these being text, then followed by images, then videos. For most researchers, tweets made of text are quite important for their social research, which could be used for sentimental analysis, text classification, and for some kinds of predictive analysis. But tweets aren’t just all that’s of interested to businesses and researchers with interest in Twitter data – user-profiles and followership are equally important.

Unlike most other social media platforms, Twitter has a very extensive, friendly, and free Public API that you can use to access data on its platform – it even provides a Stream API for accessing live Twitter data. For many, the API provided by Twitter is all they need to extract data of interest from the platform. However, these APIs come with some limitations as par the number of requests that can be sent within a window period of time and how far you can go into fetching historical data. With these limitations in place, some researchers are stuck, and the API becomes useless to them as either they cannot access the required data or it isn’t accessible in a timely manner – thanks to the window period.

If you’re one of the researchers that the APIs provided by Twitter isn’t good enough for your data extraction need, then you need to towards Twitter scraping, which is using web bots to automate the process of collecting data from Twitter. Web bots with support for scraping Twitter are known as Twitter scrapers. The best Twitter scrapers will be discussed. But before then, let take a look at Twitter scraping.

Many people mistake extracting data from Twitter using Twitter APIs as Twitter data scraping. The two are completely different in the way they extract data. While Twitter API is the officially acceptable way of retrieving data Twitter and only the required data is fetched, Twitter scraping involves fetching the whole HTML of a Twitter page and then parsing out the required data. Twitter does not support scraping, and as such, you have to be careful not to get caught as you risk having a confrontation with their legal team in the form of a lawsuit.

However, the general consensus even in the court of law about web scraping is that scraping publicly available data is legal even without asking for permission from the site you are scraping from. Unfortunately, depending on what you do with the data, it can become illegal. For Twitter, while they do not support scraping, they seem to have one of the weakest anti-scraping systems in place to discover scraping.

However, you still need to prepare and plan as you will still meet some resistance in the form of IP blocks and Captchas. Coding skills are not a must, and you can even use a visual scraping tool for it. However, with coding skills, you can save money and create customized systems.

How to Scrape Twitter using Python, Requests, and Beautifulsoup

As a coder, you can create your own Twitter scraper with features you will want to be included, and it can be integrated into a bigger system. Twitter scrapers do not have any specific language requirements as you can use any programming language of your choice provided it is Turing complete. However, Python has some amazing libraries that can save you time and makes the development simple. Python as a programming language is also simple and easy to learn – it is the most popular language for the development of web scrapers. 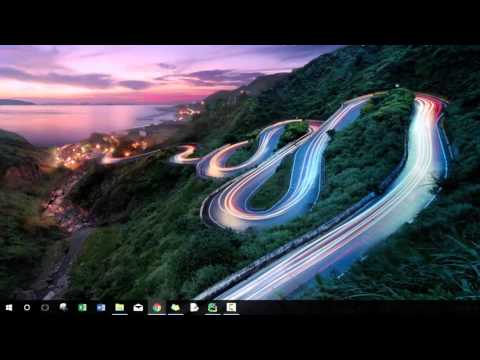 Even though I stated that Twitter is not strict with its enforcement of no use of scrapers on its website, you will still meet some level of resistance. Take, for instance, Twitter still tracks your IP Address and will block you after you exceed the request limit put in place. However, unlike other websites that you need residential or mobile proxies to access their service, datacenter proxies still work on Twitter. While it has some Ajax features that could make it difficult for you, it also has an old version that’s not Ajaxified, and you can scrape from there.

All that’s required for you to be able to scrape Twitter is for you to inspect the HTML code of the page with the content you want to parse and look out for the tags that the data is enclosed in and look out for how to fetch additional content after the first page has been rendered. With this, you can use Requests to download web pages from Twitter and Beautifulsoup to parse out the requests.

Make sure you set the User-Agent header of your bot to be that of a popular browser. Also, do not forget to configure proxies. Below is a sample Twitter scraper written with Python, Requests, and Beautifulsoup – it scrapes from the Twitter old mobile site that does not require JavaScript. It downloads tweets on the first page of a hashtags search and return a JSON object with user handle and tweet.

Gone are the days that researchers need to know how to code in other to automate scraping data from websites. Now, even without a coding skill, you can still scrape – thanks to already-made web scrapers. This section of the article will discuss the top Twitter scrapers in the market.

Data Collector by Bright Data is one of the best web-based data extraction tools you can use to scrape Twitter. It has got good support when it comes to scraping tweets and profiles. With this tool, you can scrape tweets using keywords, hashtags, and even URLs. For Twitter profile scraping, all you need is to provide the URL of the profiles you want to scrape, and you will have them provided – and available for download.

One thing you will come to like about Data Collector is that it is done for you. If they do not have a collector for your data of interest, you can request a custom collector.

If you are looking for a very flexible and rugged web scraper that you can use to scrape tweets and other publicly available content on Twitter then ScrapeStorm is one of the best options available to you – you know why?

The Apify Twitter Profile Scraper works are highly specialized, meant for scraping data from specific accounts. Information that can be scraped includes user profile details, tweets, and retweets, as well as replies, conversation, and favorite.

Octoparse has proven to be one of the best Twitter scrapers in the market, even though it is not a specialized Twitter scraper. This is because it has already-made templates for many sites it supports with Twitter being one of them. Octoparse can scrape any data you require that’s publicly available on the Twitter website. With this bot, you do not have to worry about blocks as it got you covered.

It is also very fast, and the scraped data can be made available to you in a variety of formats. Octoparse is available as both a desktop application as well as a cloud-based platform. It supports scraping task scheduling and comes with an easy to use point and click interface. 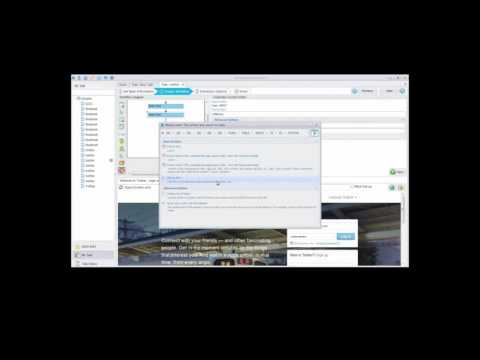 Webscraper.io Chrome browser extension is the most popular web scraping extension in the market. It is designed for the modern web and can be used for scraping Twitter. With Webscraper.io, you can scrape tweets and their associated comments, extract user profile information, including accounts he is following and the ones following him. If there’s any data publicly available on Twitter, then Webscraper.io can get it downloaded for you stress-free. It is a free tool and works in a browser environment. Webscraper.io is the tool to use if you do not want to spend money.

Scraping websites does not have to be difficult, and Helium Scraper proofs that. Helium Scraper comes with an intuitive point and clicks interface, which you will use to train the scraper on the data it should scrape. Helium Scraper has support for scraping publicly available data from Twitter, such as tweets, their associated details, and replies as well as user profile information.

Helium Scraper is very fast and can help you save time. This web scraper has proven to be one of the best Twitter scrapers out there. It can handle big data, schedule scraping tasks, and even detect similar elements.

If Twitter is the source of data you need for your research, then you can never run out of a choice of web scrapers you can use for scraping the required data. As a coder, you can build a Twitter scraper yourself. If you do not have a programming skill or do not want to go through the stress, then pick one of the Twitter scrapers discussed above – they have been tested and have proven to work.