Trying to buy proxies from Microleaves? Read our reviews before you do that as we have a lot of unveiling to do. With what you’ll learn, you can now decide whether to buy from them or not.

Take note, Microleaves is rebrand their name as Shifter.io

To clear the air and give you an unbiased review of Microleaves, we carried out our own research and did some testing in the area of web scraping performance and internet connection speed. The result will be discussed in this review article. Before discussing the good aspects and bad aspects of Microleaves, let take a look at a brief overview of Microleaves.

One of the things that separate it from other residential proxy providers is that while most of them provide a metered internet connection, Microleaves backconnect proxies are unmetered, and your internet connection is not cut off after you have used a certain bandwidth.

This together with its cheaper pricing have made them a popular choice. However, they also have some bad aspects such as connection errors and performing average in terms of Internet speed compared to other competitors.

This section of the article will be used to discuss the area our research reveals to us that Microleaves excels. Without much ado, let dive straight into the pros.

Has one of the Largest IP Pool and Location Coverage

As I stated earlier, this proxy provider steps its feet into the industry in 2012 as reverseproxies.com before rebranding into a more robust proxy provider. Since its founding, it has grown to have one of the largest proxy networks in the market, with over 26 million residential IP addresses in its pool.

As far as public knowledge is concerned, only two providers have more proxies than Microleaves – Brightdata formerly Luminati has over 72 million, and Smartproxy has over 40 million in their pools. This gives it the third position in terms of IP pool size. 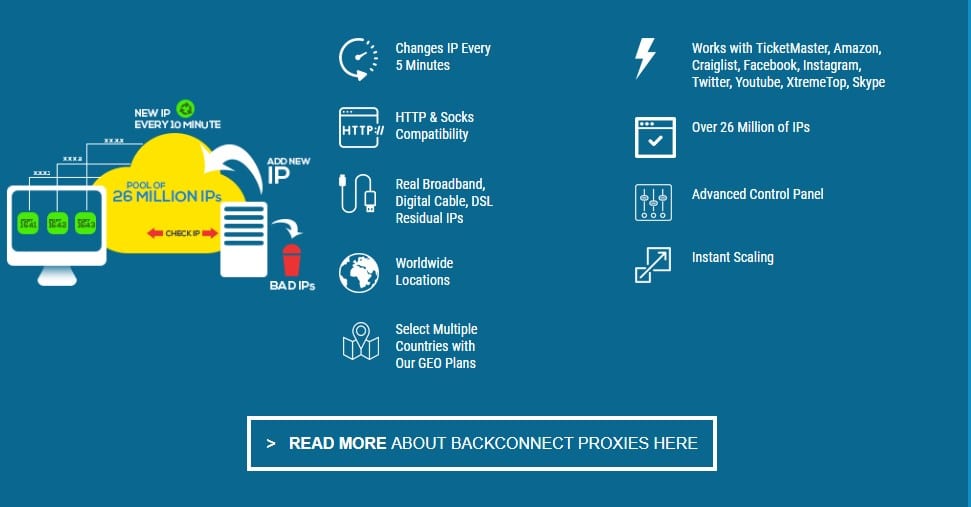 Not only is their pool enough for whatever activities you need proxies for, but this pool also gets refreshed, and bad IPs are removed from the pool when they are discovered to be blocked or nonfunctional. The geographical coverage is also one of the important points here – Microleaves has proxies in many countries.

However, unlike other providers, they do not provide a comprehensive list of countries they have proxies in. Also, their proxies are strictly country-specific as you cannot request residential IPs from specific cities like in the case of Luminati.

Like I stated earlier, their pricing is their main selling point, aside from the size of their IP pool. Most residential proxies are metered. This means that they are sold in bandwidth, and you need to pay additional fees to continue enjoying their service after you have exhausted the data you paid for. However, in the case of Microleaves, they charge per port rather than bandwidth, and as such, you will enjoy an unlimited Internet connection with them ones you have subscribed. 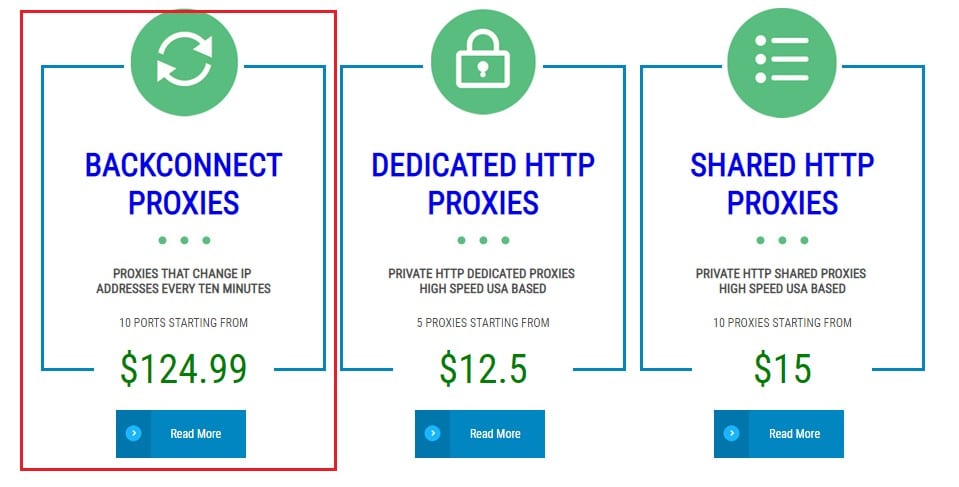 Microleaves offer Unlimited bandwidth that is the same as storm proxies. Aside from the fact that their proxies are unmetered, they are also quite cheap. Their smallest plan costs $124.99 and comes bundled with 10 ports. Each of the 10 can be used separately and will get you connected to a residential IP for 5 minutes because changing it to another. This means that session control in Microleaves residential proxies is only for 5 minutes. If you need more session control, I will advise you to checkout Luminati.

If you have read the other reviews written about other proxies, you’ll notice that refund policy wasn’t discussed either as a pro or a con. However, it has been included here. This is because unlike most of the proxies discussed, Microleaves has received a lot of backlash from its users and as such, most people will only make use of it if they are assured that they will get their money back if the proxies fail to carry out the function it was intended for. Microleaves has a 3-day refund policy to effect that.

However, because their free trials have been abused a lot by spammers, it is no longer available, and as such, you must spend money to use them.

Accepted Scraping Performance for Some Sites

I use the phrase, ‘some sites’ for a reason – Microleaves perform terribly on some sites according to our scraping performance test. On others, the result was just average and not too good as compared to other competitors.

However, that does not mean it is not functional; it just means that it works on other sites and flops on others. You’ll do yourself a measure of good to look beyond the average performance score (which is 77 in this case) and concentrate on specific site performance test.

The scraping performance result table above is not impressive, but at least it is acceptable for some websites, for they offer.

Looking at the combo chart displayed above, you will observe that the average response time is 4.02 seconds.

To complete the proxy speed test, we had to subject their residential proxies to the Speedtest tool to ascertain it download and upload speed as this is equally an important factor to many proxy users. Again, the result we got was acceptable even though it wasn’t the fastest.

You can more details about the speed of Microleaves proxies from here.

Microleaves does not have the simplest dashboard in the industry and certainly does not have the most complex one. Things are straightforward, and you should hit the ground running. To make things easier for you, the only means of authentication is by whitelisting your computer IP address. This will prevent any form of stress associated with the use of the username and password form of authentication.

From my findings, it seems Microleaves has got a lot of negative sides you have to be aware of before you use them. These are discussed below.

While it has been found to be good in web scraping on many websites, using them on Google and Amazon is a huge problem. On Google, you are going to be solving a lot of captchas for you to be able to use their proxies. For technical users with knowledge of captchas, this might not be a problem, but for the majority of users, this will be an added cost and complexity.

Amazon is a special case in the eyes of Microleaves. You cannot use their proxies on Amazon until you contact them to activate it for you. Even at that, they will provide you terms and conditions that you must follow else; they will deactivate it. This makes Microleaves not suitable for scraping data from Google and Amazon. Aside from these two sites, they are functional on other websites.

Microleaves only provide residential proxies that change with time. They do not have high rotating proxies that change IP after every request, and as such, you are tied to using an IP for a period of 5 minutes before getting a replacement except if it gets blocked. 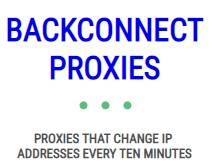 Since they do not have it in mind to provide proxies that change IP for every request, it would have been better if they had made it more flexible like GeoSurf that has the one for 1 minute, 10 minutes, and 30 minutes.

Microleaves flops in this regard too. One will expect that for the fact it has been in existence for long, it should be rubbing shoulders with other top providers in terms of providing support for customers.

However, this is not the case as Microleaves seems to be focused more on making their money and improving their service with little attention given to user support. Do not get me wrong here – I know they have an extensive FAQs page. However, that’s is not enough.

They do not have a live chat support feature, and worse still, email support is terribly slow. This will get some users frustrated and make them lose out on what they need proxies for.

I will be standing on the fence here, leaving you to be the judge in this case. While I could say, I would recommend them because other pricing and their proxies geographical distribution, I will refrain from doing that because of the connection errors, lack of IP rotation by session, and bad customer support.