Planning on extracting data from websites? Then you need to do data parsing as the data you require will mostly be combined with other unwanted data. Click through now to learn about data parsing.

When people hear about the word web scraping, their minds go to pulling data off webpages. What these people do not know is that the bulk of the work is not actually downloading a webpage but pulling out the specific data you need, and this is done through data parsing. This is because for you to download a webpage, all you need is just to send an HTTP GET request, and the whole page will be scraped for you. However, depending on the specific data you require, pulling the data out can become a difficult task in cases where the webpage is unstructured.

Even for structured pages, data not embedded in its own HTML tag but combined together with other large chunks of text can be difficult to extract. Think of texts such as phone numbers, emails, and home addresses of people. How do you parse such data from online forums where the data aren’t located in specific tags and areas you can easily pick out with the help of CSS selectors? If you have a little bit of information about web scraping, you will know that this is one of the most difficult tasks in the process.

However, that it is difficult does not mean it can’t be done, and this is why this article has been written.

What is Data Parsing? 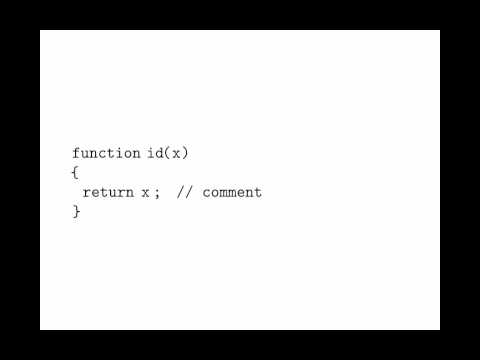 The term data parsing has got a lot of areas it can be applied even in computer sciences. This means that when different people with different backgrounds and specializations sees it, they look at it differently.

For those engaged in web scraping and screen scraping, data parsing is the process of pulling out the required data from a large string of text, which could be a webpage, a PDF or any text file, or even a map.

Now that you know what data parsing is, what are the techniques involved?

There’s one inherent problem with this question that makes it difficult to get a single answer. The file formats are numerous – this means that you cannot get a single parser that will work for you in all cases. Programming languages also varies, which makes different tools available to different programming languages. Let take a look at some of the popular file formats and how to extract data from them.

The most popularly parsed document are webpages. While in the past, webpages exist in other formats, the trend now lies in HTML. Most people that engage in web scraping have to deal with parsing HTML files to get the data they require. If you intend to pass HTML or XML documents, there are two options available to you – these include using a library or regex expression. The one you choose depends on the data to be scraped.

The easiest way to parse data from an HTML document is to use a library. While you can actually do without a library, you will waste a lot of time and energy trying to do that – and you might end up making mistakes. Why not use third-party libraries available to you.

Parsing libraries process the document into a DOM structure so that you can access data through their tags, class, and ID, among other CSS selectors. Most of these libraries are free to use even for commercial usage. The library you use depends on the programming language of your choice.

Scrapy is another tool used by python programmers, but unlike BeautifulSoup, it is not a parsing library but a web scraping framework that incorporates data parsing.

For Javascript, you do not really need any third-party parser as you can manipulate it using the language. However, some users still make use of parsers such as Cheerio. Java developers can make use of JSoup while C# developers can utilize AngleSharp.

The regular expression(regex) library is a tool used for extracting data by matching patterns in text. While using libraries such as the ones discussed above can work for structured content in an HTML document, there are no libraries that can ease your work when you need to match patterns in other to extract data from a large chunk of text. It might interest you to know that some of the libraries mentioned above actually make use of regex.

When you need to pull out data such as emails, phone numbers, and even home addresses from unstructured text, regex is the way to go. This is because the libraries won’t be able to pick out just these. Most languages support regex, and the patterns are also the same. To learn more about regex for your specific language, visit the regex website.

A lot of businesses have some data they would want to extra from PDF documents. When you are in such a condition, you have to make use of a PDF library for you to be able to parse the required data. For Python developers, they can make use of tools such as asPyPDF2 and PDFQuery. Other programming languages have their own specific tools you can use. 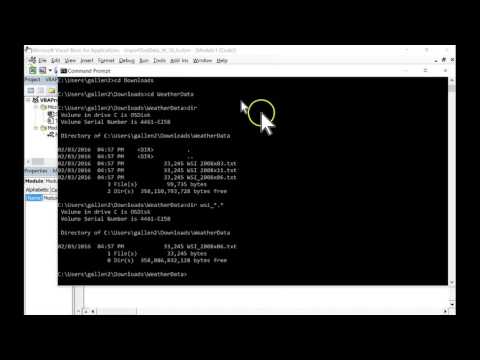 When I say text file here, what I mean is a file with .txt file extension. This can also be other text formats that its content does not have any form of structure. When you are faced with the problem of extracting data from text files that are unstructured, you have to make use of Regular Expression. Up above, I stated that you could use it to define text patterns and extract texts that meet those patterns.

It is not possible for us to cover all the document formats in a single article. On your own, you should do a Google search on how to parse your desired document format in your programming language of choice. You sure will get guided, especially by developers on Stackoverflow and Quora.

Make no mistake about it; data parsing is as important as getting a whole document in the first place. Unlike in the past, when you have to stick to a specific language or library for you to be able to parse data out of documents, there are a variety of options available to you now in your most preferred programming language.