Have you made up your mind to buy fake Instagram followers in other to grow your account? Before you do that, I will advise you to read the article below and know all you need to know which will open your eyes and help you decide whether you want to continue with the decision or not.

You must have heard how you can grow your Instagram account and have thousands of Instagram users following you without you doing the hard work of engaging them — all you need is to play for them. That kind of success without lifting fingers appeals to a good number of marketers especially the less experienced ones who are excited about the shortcut. However, from experience, you will get to know that the followers you spent your money on to follow you would add nothing valuably to your account.

In a bit to make the knowledge popular among Instagram marketers, this article was written — to provide our readers with all they need to know about buying followers on Instagram. At the end of the article, you would have enough knowledge to know whether you would want to pay to buy fake followers or not.

These followers are usually not real accounts; most of them are bot accounts created for the purpose of following other accounts. For the accounts that are not bot accounts, they are inactive accounts or would become inactive in the nearest future and as such, do not think fake Instagram accounts following you equates you having real users that have an interest in your content following you.

You need to know that fake followers are different from followers you got via true marketing outreach. Businesses that have the budget can contact an influencer with real followers to help market their brand and by so doing their followers end up following the business.

In this case, the followers are real and would interact with the business account they got to know about from the influencer. In the case of fake followers, no real user is behind those accounts. Fake Instagram accounts are created using instagram bots just for the purpose of following you after which they are done with you — no real engagement.

With this, we can say that the main reason why marketers want to buy fake Instagram followers is to make them seem popular. While this might look like a good thing to do — it becomes counterproductive and experienced users can tell ones the level of engagement you have and the number of followers you have do not tally.

Unfortunately, you cannot have a high engagement level as expected because your follower base is filled with fake followers who wouldn’t interact with your content.

This can even become a case of fraud if the purpose a user buys followers is so that he can use that to claim to be an influencer and help businesses promote their business. Some users would not only add fake followers to themselves, but they would also do the same for businesses they advertise for and are considered fraud.

Instagram is very clear about the act — fake followers either buying or using your own bot to crate and add them is not allowed. It is against the community guidelines of Instagram to use fake followers. This is because fake followers are nothing but fake — and would deceive and influence the judgment of other Instagram users.

Not only that, fake followers reduce the quality of engagement and are known to be spammy which is one of the acts Instagram is fighting against. For these reasons, you shouldn’t expect Instagram to support such.

Interestingly, except you are stealthy enough and can hide your tracks enough, you would most likely be penalized for buying fake followers. Instagram is very smart when it comes to detecting fake followers as they can tell the behavior of humans and bot apart.

Once they can prove beyond reasonable doubt that you are using a bot, you would lose those followers and get served other punishments such as getting suspended, shadow banned, or even losing the account completely.

What is the Level of Engagement to Expect from Fake Followers?

There is an African proverb that says “he who brings an ant-infested firewood to the house shouldn’t complain when lizards come to feast.” If you ever think of getting any meaningful engagement with fake followers then you must be joking. The only benefit of fake followers is to inflate your follower count — nothing more.

You are better off not expecting any engagement from them as the only engagement you can get is spam. Most people that run an account farm that seller fake followers get the bot to drop comments on users’ posts in a bid to a fake engagement. 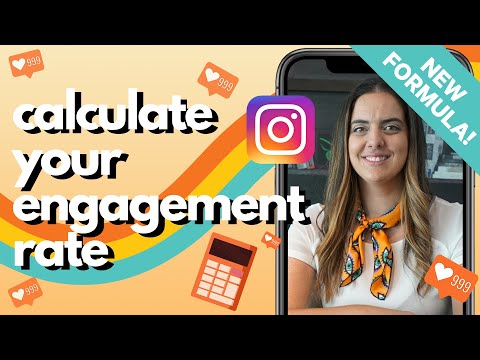 However, any reasonable person can tell at first glance that the comments are fake. Most comments posted by bots on Instagram are either generic, non-meaningful, or even in a foreign language that you will need to use a translator to know what the message means.

This would hurt your account and reputation more than it would help you. Interestingly, after sometimes, they would become inactive or you would even begin losing them as followers as they get discovered by Instagram. While this would bring their footprint down in terms of spam, it would also reveal more than you have followers that do not engage with your posts.

Can You Earn Money with Fake Followers?

Fake followers are dead cheap so why not use them to make money if you can — well that is if you can and for over 80 percent of the people using them, they wouldn’t be able to make money with them even if they try to. Remember from the beginning of the article, we stated that the users behind most of these fake followers are not real humans that have an interest in your post — bots are behind them.

How then would you make money from bots?

For most people, they cannot use the fake followers they bought to make money. However, there is a small percentage of marketers that can make money using fake followers.

This small percentage of marketers are highly creative in their approach and they use fake followers as part of a highly strategic and calculated plan.

You need some level of experience and work to be able to pull this and even if you do, you just need to know that it is fraudulent and you can get charged when discovered. Advertisers are becoming smart nowadays and would manually look through your account to make sure you do not have bots and bought followers before they would strike a deal in a bid to avoid being scammed.

How are Fake Followers Generated?

Knowing how the whole process of getting fake followers work would help you determine whether it is worthy to buy fake followers or not. For most fake followers, no human is behind their management except for setting the bot that manages them. Bots are used to create them, get them to have some form of engagement, and then keep them ready for those that would need to buy followership.

The accounts are usually in their numbers and owned by an account farm which is a business set up to create and manage fake accounts. Once you show interest, the same bot would be used to automate the fake account to follow you.

Once in a while, the accounts are automated to drop comments or like posts from accounts, they are following in a bid to show some form of activity. This is done so that the Instagram anti-spam system would not detect they have been set up for the purpose of following alone.

Sometimes, this is also done to deceive the user that bought them especially if they claim the accounts that follow you are real accounts with engagement. However, if you take a close look at all of the comments, you will discover they are actually low-valued comments posts.

How is the Cost of Buying Fake Instagram Followers? 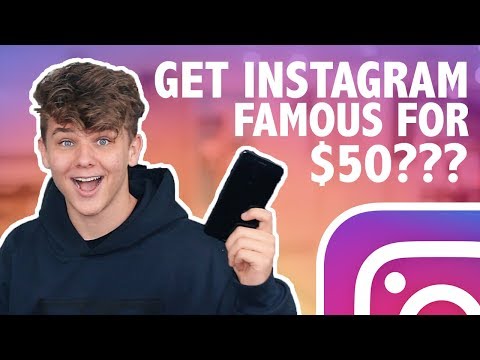 How to Identify Fake Followers? 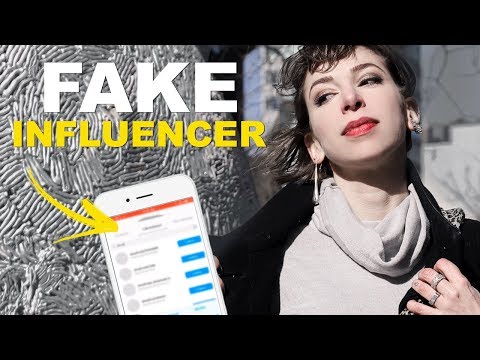 So how do you identify fake followers?

It starts from the personal details — does the username of many of the followers have many numbers in them or they are real names? Do they all have profile pictures? Take a look at their bio — does it seems original or generic? From all of these, you can tell if the followers of an account are fake or not.

Now take a look at the engagement and the activities of these followers. This would mean you will need to visit the profile of many of the followers. What do they post? If you cannot find any reasonable posts then they are mostly fake. You can also take a look at the comments they drop under the accounts to see if they are generic and template content.

If you can take a look at the analytics of the account, you can also discover whether the account has real followers or not. Accounts that you can see a spike in the number of followers within a short period of time raises eyebrows of fake followers except the owner can show you proof in terms of posts that got viral and earned such spike. 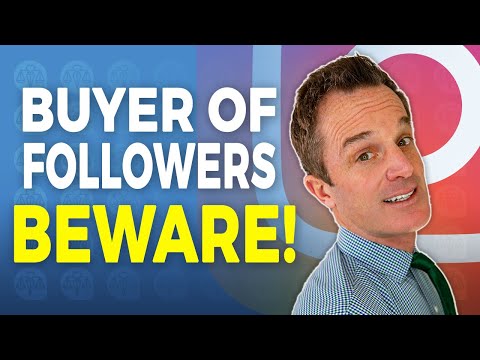 The act of buying a fake Instagram account in itself is not illegal — even though it is not allowed by Instagram. However, the reason you are buying IG followers or Likes and what you end up using them for can make it illegal.

Take, for instance, if you use into inflate your follower count so that you can get marketing opportunities then you can be charged with fraud. A popular example when buying followers is not illegal is if you just need it so that there would be some form of engagement and activities on your account then this is not illegal. But it is also not ethical.

Buying fake Instagram followers is against the term of usage of Instagram and as such, it is not allowed on the platform. If you also consider the fact that it could also lead to case fraud if you are trying to position yourself as an influencer, then you will know that involving in it is not something we would advise you to.

Besides, buying fake followers could even ruin your account either by getting it suspended, shadow banned, or even make it difficult for people to do business with you if the accounts following you looks fake. However, if you are experienced and only want to use it as a small part of your growth strategy, then you can go ahead and make use of it else; you shouldn’t.