Wondering why you almost always have to come about the use of proxies while automating your actions on the web using bots? Come in now to learn why proxies have become an integral part of automation. 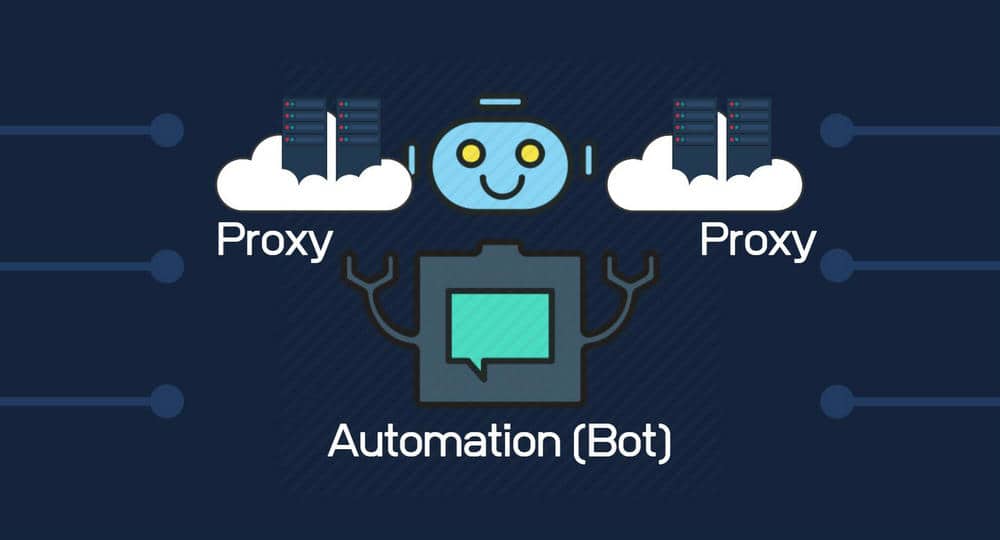 If you have been in the world of web automation for a while, you’ll discover that proxies are an integral part of it. While you can carry out automation without using proxies, it is highly unlikely that you will do automation in a medium to large scale without making use of proxies.

And when I say automation here, I am referring to the use of software bots that are used to carry out some specific tasks on autopilot – handsfree. I am still yet to see any serious automation bot that does not support proxies.

Even if you as the user is not asked for it, behind the scene, the bot makes use of it. Even some web-based Instagram bots like ingramer now Inflact, who will set up the VPN, The same function tool as a proxy to handle your IG account from the same proxy IP address.

That’s to say – proxies are at the heart of automation. But why? There are many reasons for this. If you are doing this on a small scale like just sending a request to a website and getting data from it after every 30 minutes or hours, using proxies will be an overkill.

But when you send requests in their numbers in a second or a few minutes, then proxy usage is a must. Without them, be ready to get blocked, asked to solve unlimited captchas, and get a lot of your time wasted. In the end, it wouldn’t even be like automation since you’ll be interfering with the bot to solve captchas every now and then. Let take a look at some of the top reasons in detail.

Before that, let take a look at a brief overview of automation and proxies. 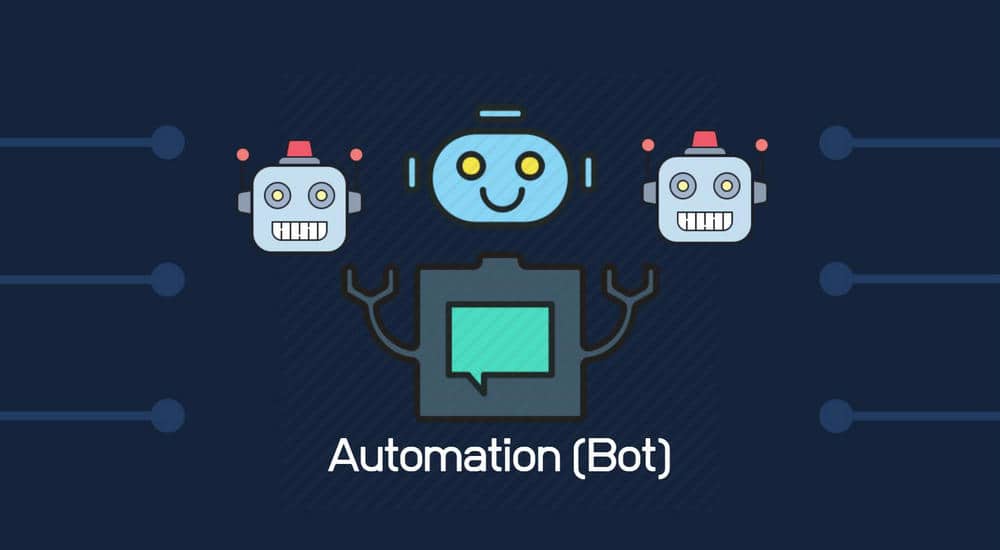 There’s a lot of automation around us, ranging from the now popular driving cars to the Curiosity Rover on planet Mars, and robotics used in medicine. But no, that’s not the type of automation I am talking about here.

The automation in the context is the use of software programs known as bots to surf the Internet in order to scrape data, help you in your social media management, or Search Engines Optimization, and anything in between ranging from Ads Verification to Travel Fare Aggregation. These tasks are boring, repetitive, and time-consuming. Thus, there’s a need to get them automated.

What is a Proxy?

A proxy is an intermediate server designed to get clients’ web requests routed through it and present its own IP Address as the client’s IP. This masking of IP Address by a proxy server keeps the IP Address of the computer that initiates the request hidden, and as such, can be used for circumventing location restrictions, accessing data and services you are restricted to, among others.

Reasons Proxies are Important in Automation

In this section of the article, I will be discussing the reasons you need proxies when doing automation.

Every website has a web request limit that when you reach, the web server’s anti-spam is triggered, and a lot of checks are done to make sure a bot is not behind the requests. Yes, while some websites even have official APIs to be used by bot developers, the real truth is that no web servers like bots as they bombard them with requests, slowing down their system and adding their cost of maintenance. If you have been surfing the Internet and you get blocked by a captcha, there is it, you have exceeded the natural limit, and they want to be sure you are a real human before access to the site is granted again.

With proxies been used in bots like ScrapeBox, your IP address changes automatically after every web request or a specific period of time. And if it is not automatic, then you’ll have a list of proxies that you choose from randomly after every request.

This exceeding limit is very important, especially when doing SEO Audits like checking backlinks, building backlinks with proxies, and web scraping and crawling in general.

Without proxies, you can hardly do web scraping and crawling on a large scale.

This point is peculiar to social media platforms and other web services that require authorization and authentication. On these platforms, you are expected to have only one account. However, many of these platforms will still allow you own about two or even three and a little more without any problem.

I know friends that own about two Facebook accounts; they operate with the same name, and nothing has happened. However, when you mass create accounts in their tens, hundreds, and thousands, for the purpose of marketing and gaming the system, you’ll be blocked. And your IP Address is one of the major signals to tell if a group of accounts is own by an individual.

If you make use of proxies, with each account having its own proxies assigned to it, the IP footprint is removed, and as such, you can own a potentially unlimited number of accounts and automate them at the same time, concurrently without any form of problem.

Tools such as Jarvee, Socinator, Auto Social Bot, and other social media automation bots key into this reason – to be able to automate many accounts from the same machine without getting detected by removing the IP Address footprint.

This is used by a small set of people interested in automation. Usually, for companies into the business of Advertisements like Google. They need to verify that publishers are placing the Ads as agreed and not just claiming revenue.

This same method is used by companies for competitive analysis in the aspect of price verification. Many companies price their goods automatically based on the pricing of their competitors, and they use bots and proxies to avoid been deceived by their competitors.

All proxies are not created equal, and as such, each has its own area of applications. There are basically three types of proxies – datacenter, residential, and mobile proxies. Each web service has proxies that work best for it and as such, you have to do your research before buying.

It is important I stress here that you should avoid sending sensitive data over proxy networks such as your credit card details because the proxy providers can see information passing through them, and as such, you wouldn’t want to fall into the wrong hand. But for your regular automation work, I doubt if any genuine provider will want to jeopardize its reputation over them.