Getting your videos noticed and viewed more is the dream of every TikToker but without knowing how the algorithm works, you might be inefficient at getting the number of views you want. Below is an article that highlights what matters in the TikTok algorithm.

TikTok took the existing social media platforms by surprise when it became the social network that has the highest engagement level in the industry. This short video social platform has proven to be a force to reckoned with and a good number of marketers and influencers are moving there.

However, getting noticed on TikTok is not as easy as it seems — the competition over there is quite high and the TikTok algorithm that powers the recommendation engine is not helping out — instead, it is making it difficult for users that do not understand the platform to gain more views. TikTok is not a joke and if you need to get some following and views, you will need to start seeing it as a serious business.

A good number of factors are considered when deciding the videos to show to a user on TikTok and just posting at the right time does not cut it — you need to consider other factors as TikTok would rather show older content to your audience from your competitors if your newer videos are not at par with what you will call an ‘engage-able’ video.

In this article, we would be revealing to you, how the TikTok algorithm works so that you can use the knowledge to plan your activities on TikTok in a way that you will be favored by the platform.

What is the TikTok Algorithm? 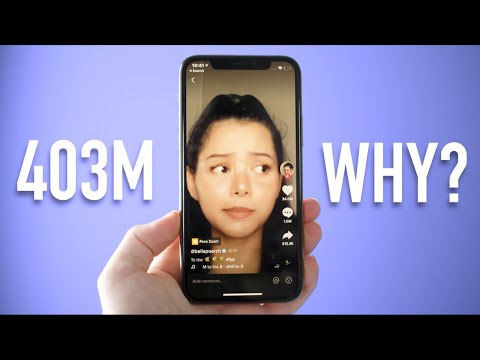 The TikTok algorithm is the set of logic or formula that decides what content shows up on the For You Page (FYP) of TikTok users. It can be said that the TikTok algorithm is at the heart of the TikTok video recommendation engine and it is what is responsible for the high level of engagement noticed on the platform which is considered higher than any other social media platform.

TikTok recommends videos there is a high chance of you engaging with and videos that match your interest — thanks to the algorithm. It might interest you to know that there are no two users FYP that is the same — the content recommended to each user is different and this is because of the number of factors being considered.

The algorithm is always changing as the platform engineers are always fine-tuning it to make it more personalized and ensure better engagement. The algorithm is also on the lookout for those trying to game it in other to make their methods ineffective.

TikTok Algorithm Ranking Signals for Growing your Account and Engagement

The definition of the TikTok algorithm above is oversimplified and didn’t really capture a lot of details. From the definition, you can tell that the algorithm is what the recommendation engine uses to decide what it shows its users.

The factors that decide what is shown to a user are known as the ranking signals and in this section, we would discuss the most important factors that TikTok uses to decide the content of the For You Page for each of its users. 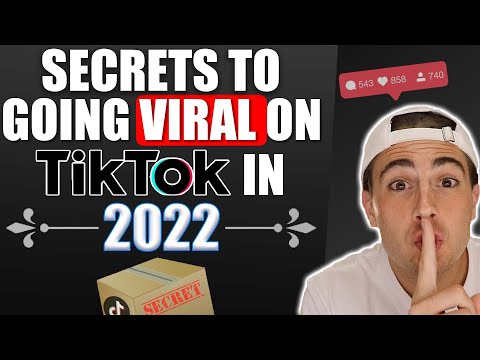 If there is one thing you need to know about the TikTok algorithm that generates the content of the For You Page on TikTok, then that thing has to be that user engagement is at its core.

TikTokers generally would get recommendations from accounts they are following. However, following an account is not enough and for the most part, users are even shown videos from users they have not followed in the past all based on the content they interact with.

Some of the interaction on TikTok that the algorithm considers includes video likes. When a user is known to like your videos, there is a high chance that your videos would be shown to such users since the user already shows interest in your content. Video shared and commented posted as well as videos posted counts as well.

The more a user interacts with your videos and account, the more the user is shown your content in the future and the higher the chances of it going viral. This is why it seems easy for those with a large following to get their content shown to a large audience as compared to oaths just starting out.

Another very important signal that cannot be overlooked is how long users watch your videos. If most users lose interest and usually do not watch them till the end, that is a bad signal that would be used against your videos. For this reason, short videos that are engaging are the best if you want to be favored by the TikTok recommendation engine.

So, it is better you spend some time in the creation of your video and provide the right information while posting the videos. One of the most important pieces of information related to the video is the hashtag. If you want your videos to be shown to certain users, then you should start using the hashtag in your videos but you do not need to stuff them or use them when they are not relevant.

It might interest you to know that TikTok shows videos with hashtags that people use often even without them searching for it. If as a creator you use it a lot, you should see videos with such hashtags too. Aside from hashtags, the sounds used in a video are very important.

After watching a particular video, you would see that the next recommended videos in many instances do have the same sound. That is how powerful sounds are and as such, you can utilize this to your advantage by using trendy sound on the videos you upload to the platform. The caption of your videos is very important as the TikTok algorithm also uses it for recommendations. Other known factors related to videos include length and stickers used.

It might interest you to know that the TikTok algorithm actually puts the device and account information of its users into consideration when deciding on the content to send to them. TikTok admits it makes use of this in its recommendation engine. However, it states that these are not given much weight compared to the user behavior and interaction on the platform as well as the video information.

Your language setting and country are key to the platform and use them to decide what it shows you and the audience it would show them your content. The device type is also important. In all, the device and account information does not get much consideration as the other factors but it does help to put them into consideration for the exotic boost you can get.

How Effective is the TikTok Recommendation Algorithm 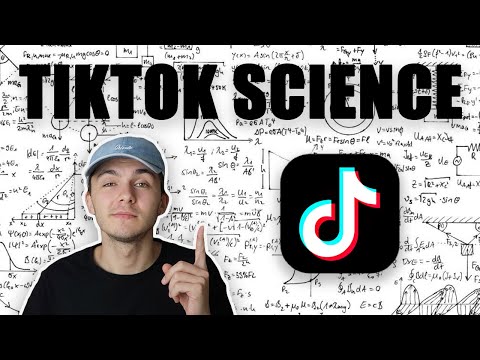 The TikTok algorithm is effective at making recommendations on the best content for TikTok users. It is so effective that it is the reason TikTok has the highest engagement level when compared with other social media platforms. As a TikTok user, you need to know that there is certain content that the TikTok algorithm would filter out and wouldn’t show to users.

Contrary to what TikTok might want you to believe, it is possible for you to influence the popularity of your brand and videos on TikTok. Some make use of automation and other grey hat methods to artificially fake engagement and get their videos to trend which would then start earning them organic views and followers. However, the methods used are not foolproof and you might get detected and blocked for trying to game the system.

Trying to fake engagement in other to be favored by the TikTok algorithm is not illegal. However, it is not an act TikTok would take likely. You would most likely lose your accounts if you are caught doing for. Depending on how much of a threat or damage they think you have caused, you could also a lawsuit.

Make no mistake about it — the TikTok algorithm is real and decides who sees what on the platform. As a user or a brand looking to get noticed, it is  a must for you to know how it works so that you can better align your strategies to fit it so that you can be favored and by so doing, earning yourself more views and followers fast.

However, you can do it without going against the terms of usage so that your account would be safe and not get blocked.