However, this has changed as the ordering is now done by an algorithm whose working details are not public. Even though Instagram does not make the full detail public, using some split testing, marketers have been able to find out how the Instagram algorithm orders views of a story.

In this article, we would be revealing to you, how Instagram ranks story viewers. Before doing that, we need to take a look at an overview of Instagram stories. Aside from this, you will also get to learn how you can view the stories of other users without getting noticed which is best for you if you are stalking another user. 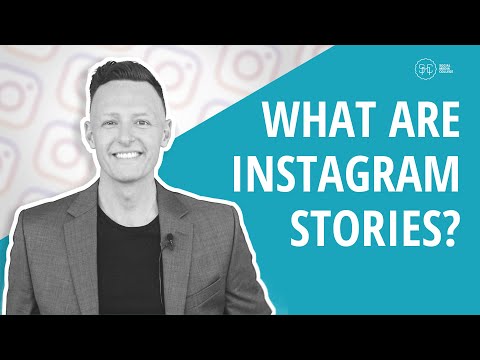 Instagram Stories is one of the features that Instagram users like. With stories, you can share photos and videos that disappear from your profile, feed, and messages after 24 hours, unless you add them to your profile as story highlights.

Just like in the case of other social media platforms under Meta (Facebook and WhatsApp) which both have support for stories, you can see the list of users that visit your profile. This means that you can keep a tab on your viewers and know those that are interested in the content you post.

Stories are a great way to know about your active followers and try to connect more with them. However, this same feature will give you out if you are a stalker.

The Instagram Story was introduced in 2016 and since then, more than 500 million people use Stories every day to share updates with their followers which is a big number. The number of those that view stories are quite higher. This now begs the question, if you have millions of viewers on a story, how well will the viewer list be ordered?

The first answer that will come to the mind of most users is that the list should be ordered chronologically — or in reverse chronological order. While this sounds like a good idea at first glance, the method will gradually become useless if you have a good number of people viewing your stories.

For this reason, the Instagram algorithm has a better idea. The algorithm favors engagements and as such, the ordering of Instagram story viewers follows that. At the point you post a story on your page, the algorithm works in reverse chronological order.

That is, the ordering is based on the time the user viewed your story. If you only get to have 50 viewers, this would be the order, and nothing complicated is involved. 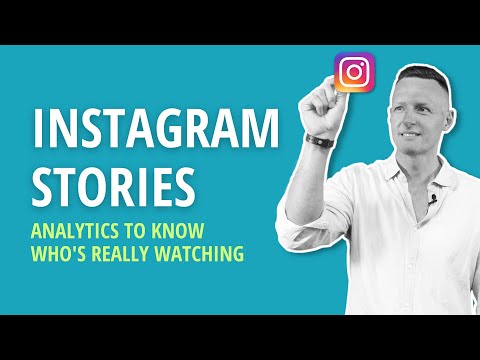 However, the moment you have more than 50 viewers on your story, everything change, and the ordering of the list would have less to do with the time users view your story. The list would depend on your relationship and interaction with the viewers.

Instagram wants to encourage engagements among its users and as such, you will get to see the accounts you engage with the most on top of the list. The less interaction and engagement that is between you and a user, the lower such a user would rank on the list, not minding the time the user viewed your story.

The story ordering algorithm does not depend only on interaction done on Interaction — it uses data from other sources such as Facebook to know the users you have the most relation and interaction with and in turn, these users are ranked higher on the list.

This is done to help you sieve through the list quickly. With over 1K viewers, it makes no sense to have the top ranks populated by unfamiliar accounts. Doing this would make it useless to even have such a list in the first place.

The explanation is based on a public test and the team at Instagram does not provide a detailed explanation on the algorithm as doing so will be counterproductive.

One of the popular misconception surrounding how Instagram rank viewers are that the viewers ranked higher on the list have viewed the stories more. This means that if you keep viewing the same story, there is a chance of you moving up the ladder and being ranked high. In reality, the number of times a user views your story does not influence the ranking that much.

Another misconception is that those you see on the top of your list are your stalkers. Doesn’t it feel good seeing your crush on top on the list of your viewers, making you feel your crush is stalking you? Well, that is just a figment of your imagination and you are wrong.

You are seeing that person there because you both engage on the platform well enough that Instagram feels you would want to interact with such person and that is why the user is higher on the list.

How to Rank High on Story Viewer Lists 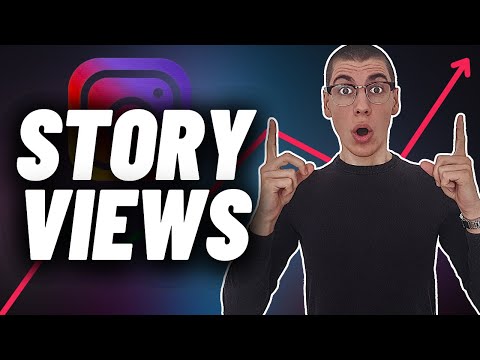 One of the ways some marketers grow their accounts is to use story viewers to view the stories of other users (mass story viewing) with the hope of getting noticed by these people. So far, the tool works for some people and has turned out to be a flop for others.

From the above explanation on how Instagram ranks viewers of stories, you can see that it is only ranked in a reverse chronology if the number of viewers is less than 50. Anything above that and the algorithm reshuffle the list, ranking the users based on interactions and engagements. This means that if the user you are viewing their stories has less than 50 viewers, using a mass story viewer will help you show up and get noticed.

However, if you are dealing with a user with many viewers, then you are better off not using a story viewer as you will be wasting your time. This is because you will most likely not be ranked at a position that will get you noticed.

For mass story viewers, you should have your target audience — Instagram users that do not have a lot of followers and as such, you can tell that they do not have more than 50 viewers on their stories.  This is required so that you get a chance of showing up on top of the list of most of your audience.

The reason you will need to do this s because if you view the story of a popular person with many viewers that ranking is not chronological, you will never get noticed before you will even think of getting such a user to follow you by just viewing the user’s stories except you keep doing it over and over again until Instagram decides to show you up.

Even at that, there is no chance that just viewing stories of a user would be counted as a serious engagement that would earn you a top spot on their story viewer list.

If you read the above, then you should already have an answer to this question. The ordering can be influenced. However, it takes some form of hard work.

Influencing the ranking means you being able to connect and interact with a user and its content — while getting the same user to also interact with your own content too. This means that you will need to create some form of one-one communication and connection.

While that is possible for a few of your accounts, you might find it difficult scaling up to all of your followers. And for that reason, the ordering is not something you can easily influence except if you just want to target a few accounts which you want to remain on top of their story viewers lists.

Instagram hasn’t stopped innovating and fine-tuning its innovations. The Instagram story feature, even though not a new idea, comes with an ordering system that makes it quite interesting and difficult to influence for most people.

From the above, you can see that the ordering when a story gets a lot of views is done by a secret algorithm that does depend largely on engagements and connections, rather than view time.